Foreign media reported that the co-founder of Aoshima studio, Kenichiro Koizumi, has left 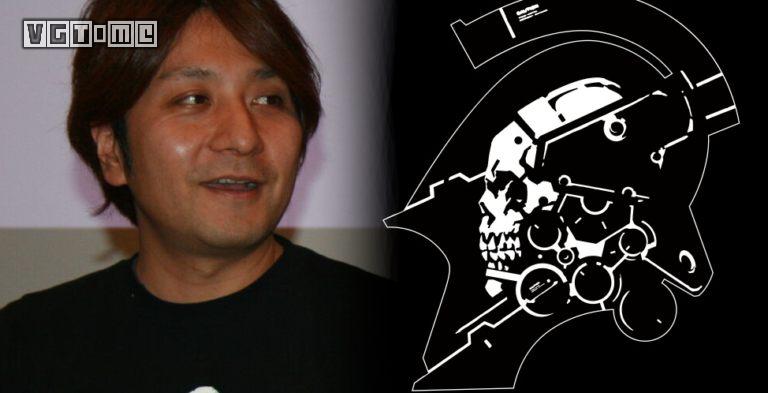 According to foreign media VGC, Kenichiro Jinquan, the senior producer of the series, has left the studio. He was one of the founding members of Aoshima studio and supervised all the production of "stranded by death" as a director of the company. Prior to the founding of the small island studio together with Xiaodao Xiufu, Jin Quan worked in keleme. Since 2001, he has participated in every work of the "secret dragon spy film" series. It's not clear why the veteran left, but it's said that Jin Quan has disagreed with other members of the studio. It is worth noting that Jinquan often appears in the public activities and social media of Aoshima studio, but he did not appear in the world tour recently held by Aoshima Xiufu for "stranded by death". When Conan visited the studio earlier, Jinquan was also there. The first one on the left was that he VGC asked Aoshima studio and Jinquan for further comments on this matter, but no reply was received. Source: VGC